Home » Who we are

Spark15 was born in 2015 when UNHCR Malta organised a seminar as part of the Global Youth Consultations. During the seminar, a young group of refugees who had formed friendships while attending MCAST (the Malta College of Arts, Science and Technology), decided to start advocating for youth issues affecting the refugee community.

Following the seminar, the group was officially formed to encourage other young refugees to become active participants and agents of inclusive societies in Malta and beyond.

The organisation was officially inaugurated on Friday, 17th March 2017, at the President’s Palace at San Anton Gardens, with an opening speech given by the President of Malta Marie-Louise Coleiro Preca. 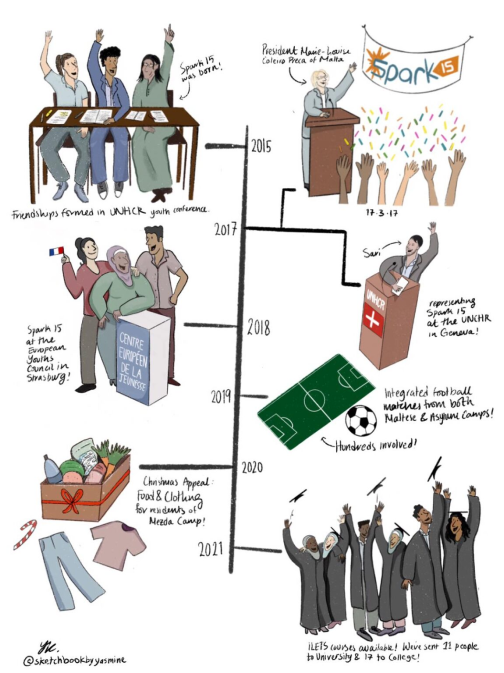 Refugee youth is welcomed and included in the Maltese society and are able to live in dignity and have opportunities to develop themselves in order to contribute to society.

SPARK15’s mission is to provide the necessary information, education and training to refugee youth and undertake other actions for their successful integration into Maltese society. 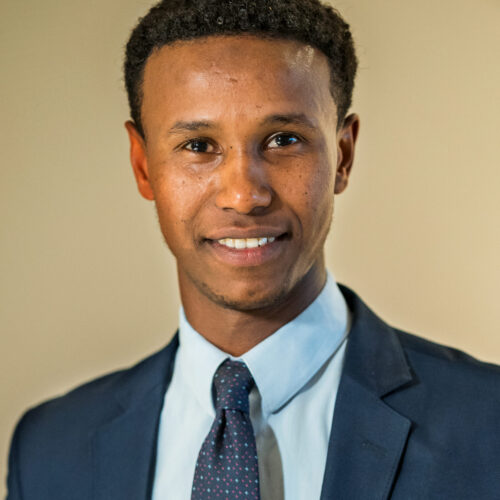 Co-Founder and President of Spark15, Dursa leads Spark15’s advocacy and integration work. He is driven to “inspire all the younger generation to reach their goals”. 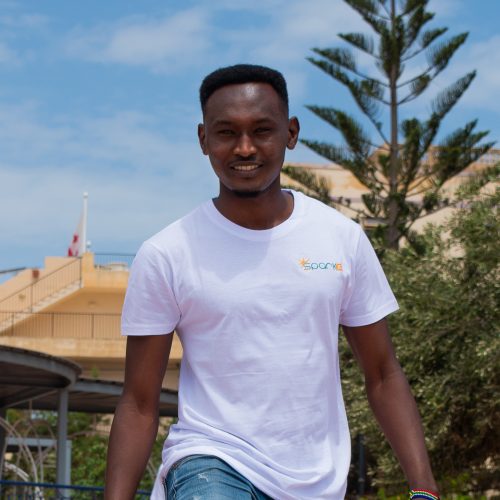 Khalid Timan is a Board member and sports officer as part of the Management Team. A keen footballer himself, Khalid is in charge of the Spark15 football project. He is also studying aircraft maintenance at MCAST. He is particularly keen on sports as sports help young refugees improve themselves and integrate into society. 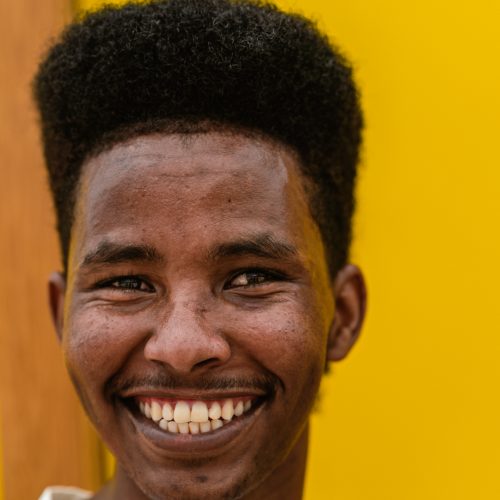 Habtom has been a Board member and Education officer of the organisation. As a creative graphic designer, Habtom has been working with young refugees from different backgrounds to help them through the communication and education work of Spark15. 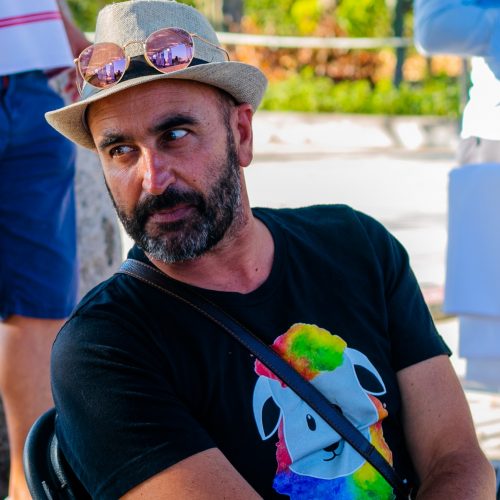 A long-time member of Spark 15, Paul comes from an academic background. He is currently the Secretary of the Board and Administration officer as part of the Management Team. A teacher himself, Paul is particularly motivated by Spark15’s education work. 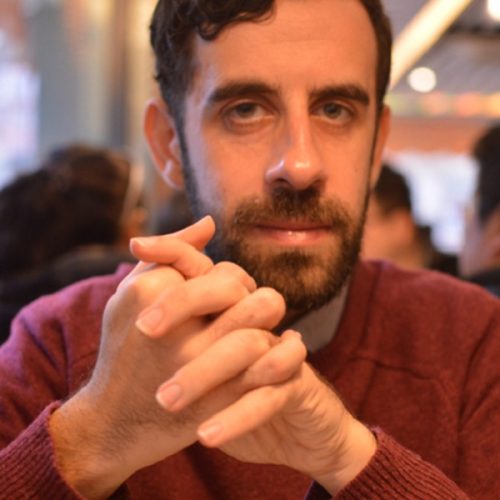 Daniel is a senior lecturer at the University of Malta, a CELTA-qualified English teacher, and a writer and narrative designer for board games. He co-ordinates Spark 15’s higher educatione programme, working with the University to help individuals in the migrant community improve their English language skills and pursue their studies. 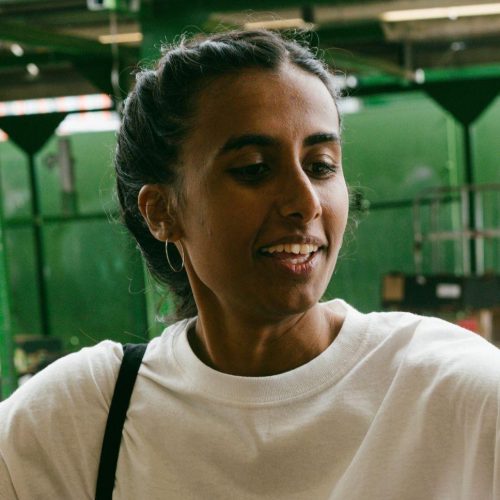 Jasminder is part of the communication team for Spark15. She is also a co-founder of RAAH, a UK based NGO that collaborates with Spark15 on its education programme. 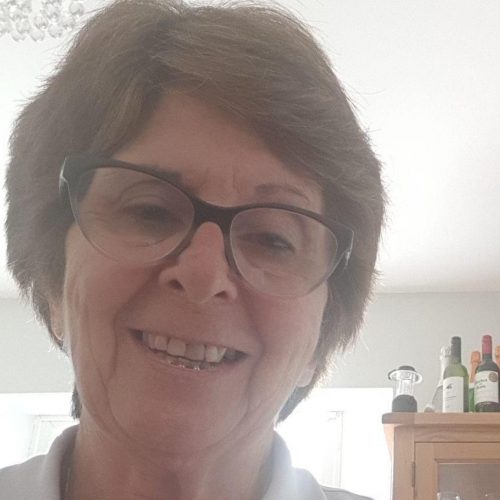 Tessa is a retired TEFL teacher with around 18 years experience. She was born in London but has been living in Malta for a long time. She helps Spark15’s education programme by preparing students of Intermediate level or higher for their IELTS exams to qualify for entry into the University of Malta. 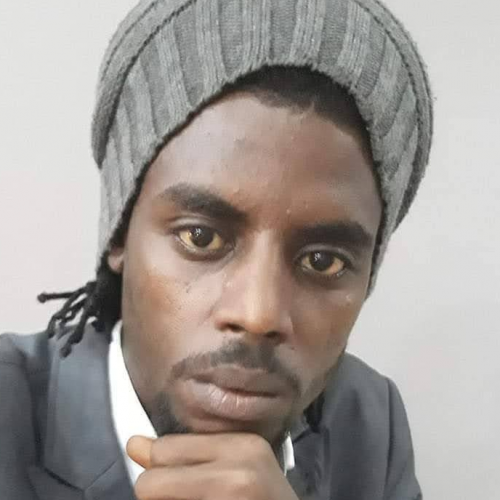 Sultan is a citizen journalist and political activist from Chad. Currently residing in Malta, he has been a Chadian community leader. He helps the Spark15 communication team with social media and other communication work. 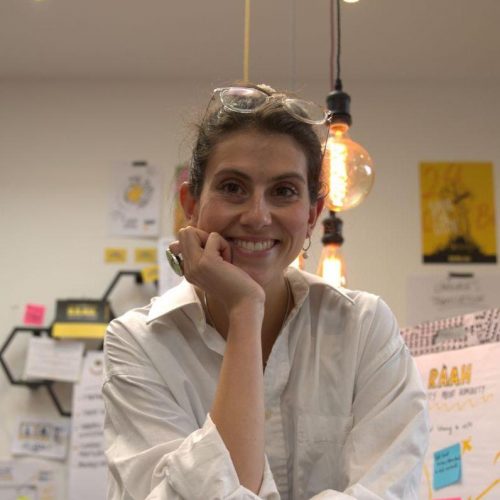 Ishana, is the co-founder RAAH, a UK based NGO that supports Spark15’s further education programme. Ishana is passionate about education and ensuring people can pursue their aspirations. 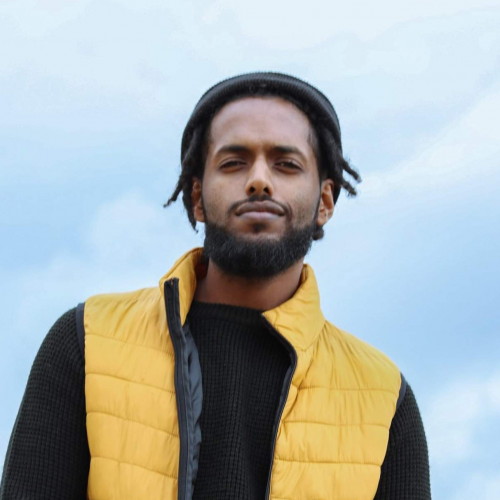 Co-founder of Spark15, Mohammed worked as public relations officer and event organizer until 2021. He was part of the team that helped the NGO grow. Currently, he is not as active due to his other commitments, yet remains a committed volunteer when needed. 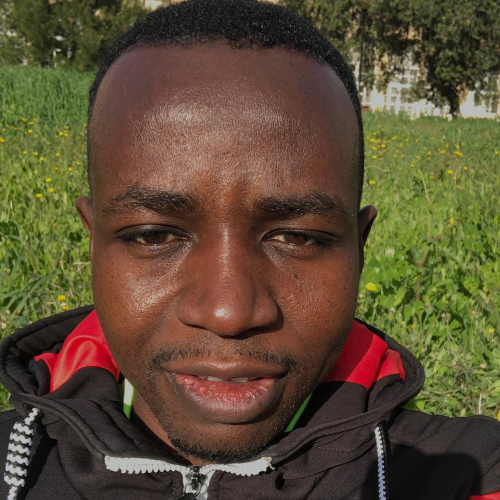 Hani has been a student with Spark15’s English programme. Hani says his English was very bad but thanks to Spark15’s education programme, he has not only improved his English language skills but also gained self-confidence. He is helping Spark15 with its administration and social activities, as he wants to help other young refugees to achieve their dreams. 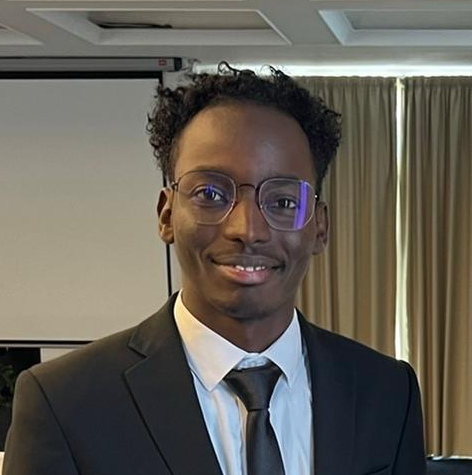 Co-founder of Spark15 and Chadian Community Malta, Abradaman helps the organisation with its administration. Since he was a kid, Abradaman has always wanted to help others and loves to volunteer for causes that make positive changes in the world. 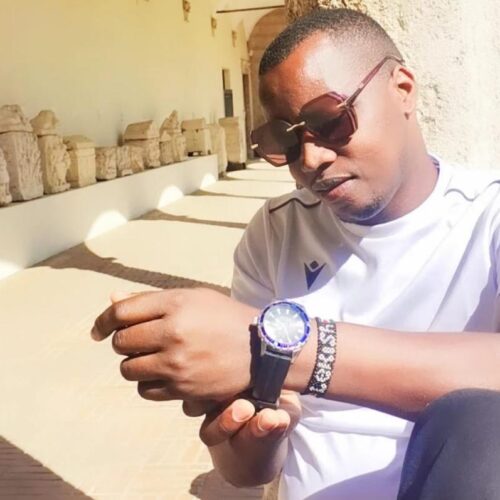 He is a long-time friend of Spark15. Livingstone is working as a volunteer  in-charge of managing all our social media pages, including creating content and posts. He is also in-charge of website management as well as communications.Having worked on various projects Including the Turning The Tables led by African Media under the Human rights directorate, and other projects, Livingstone is the lead folk in our projects proposals writing as well as projects management. He has a B.ed Degree and Msc. degree in International studies which is a plus to Spark15 especially in line with our core activities and mission in the line of Education and support to refugees and migrants.