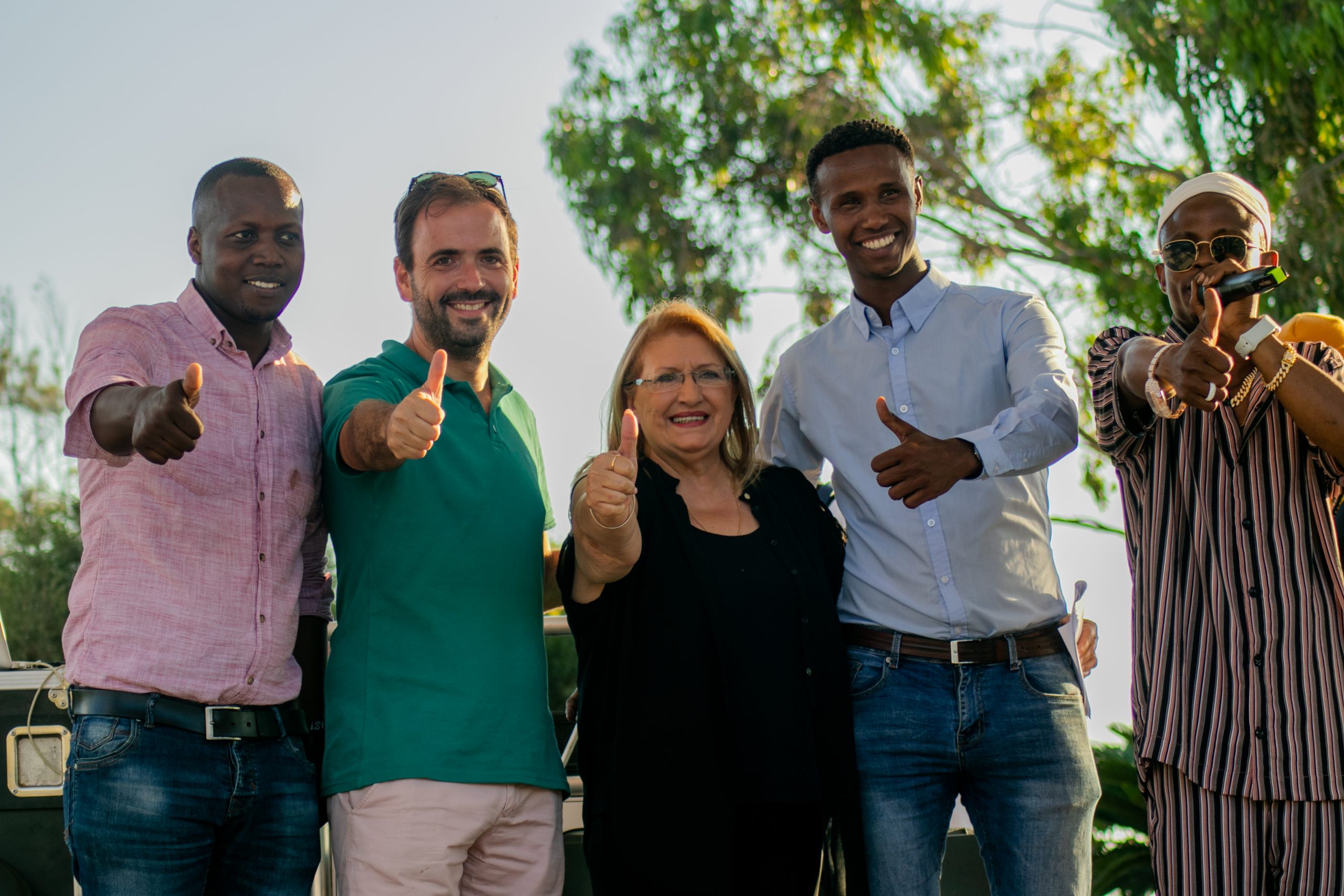 The festival kicked off at 16:00 with bands from the refugee community and Malta playing live on the main stage.

Former president of Malta Marie-Louise Coleiro Preca made a passionate speech stressing the importance of supporting the refugees in need. At the age of 55, Marie-Louise Coleiro Preca was the youngest person to be elected President of Malta and the second female Head of State after 32 years. She has always been a great advocate for the rights of refugees.

The attendees enjoyed food from eastern Africa by Afro Deli and Ukraine by Arm Grill. There was also a huge bouncy castle to entertain children at the festival.

The whole festival was realised thanks to the generous financial support of Pokerstars.

Different NGOs working with refugees also had their stands sharing their work with the festival-goers. 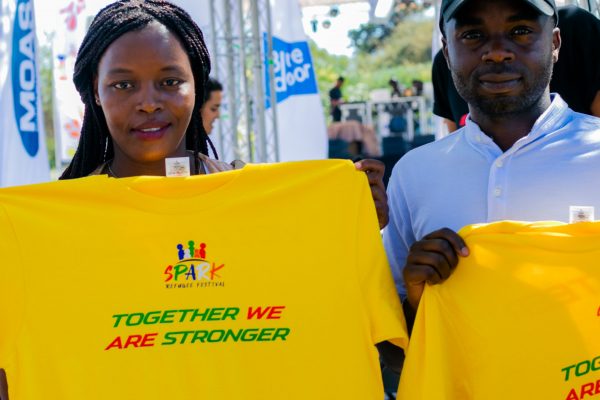 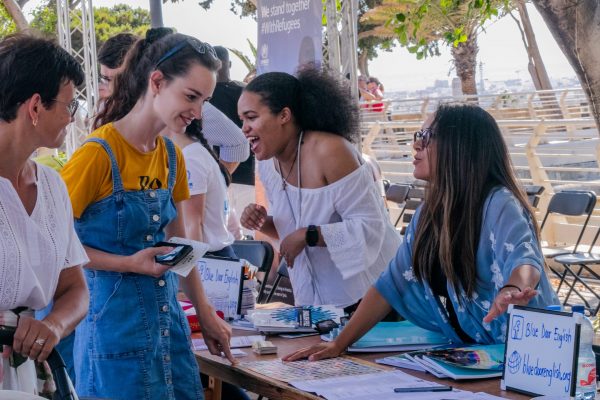 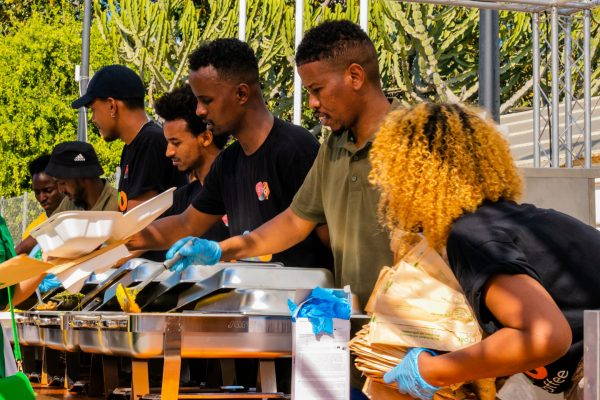 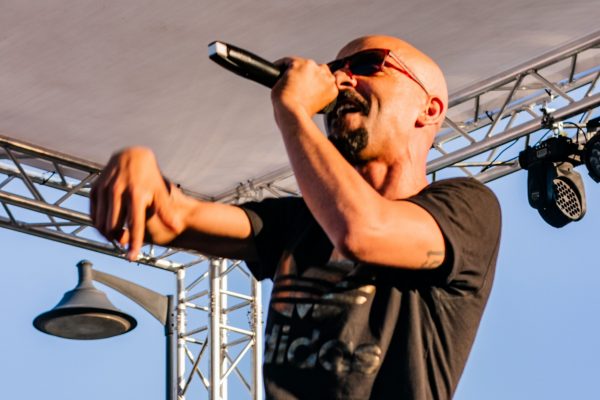 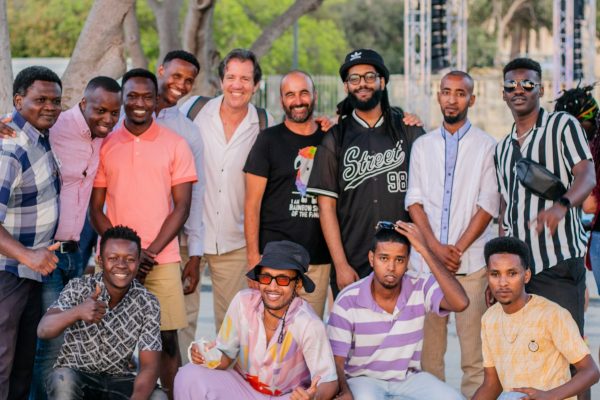 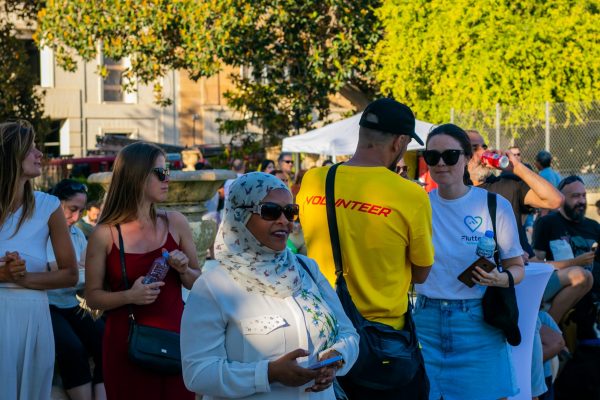 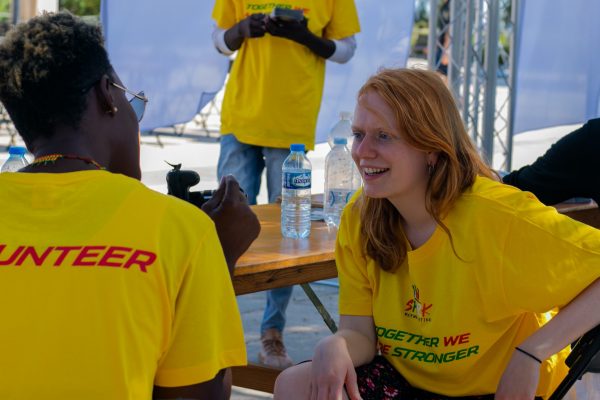 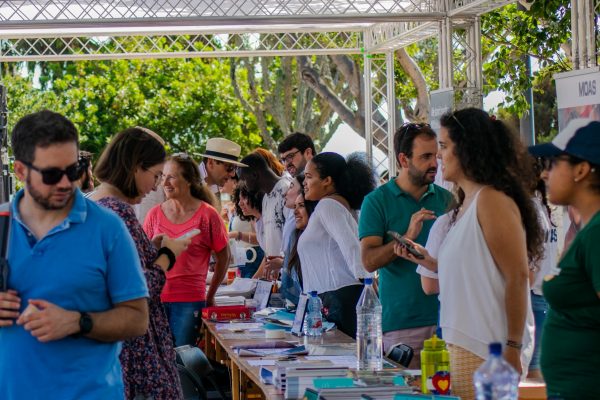 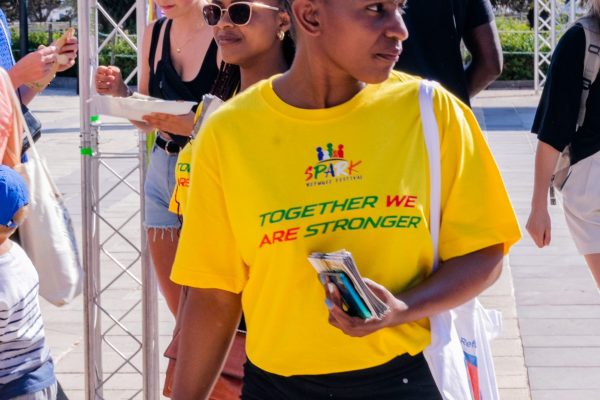 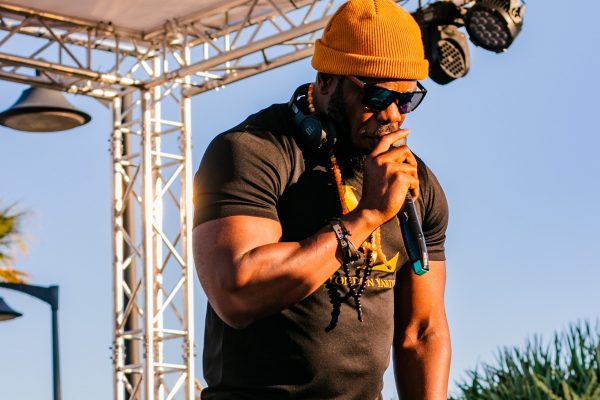