A wonderful day at the Spark Football Festival

Home » A wonderful day at the Spark Football Festival 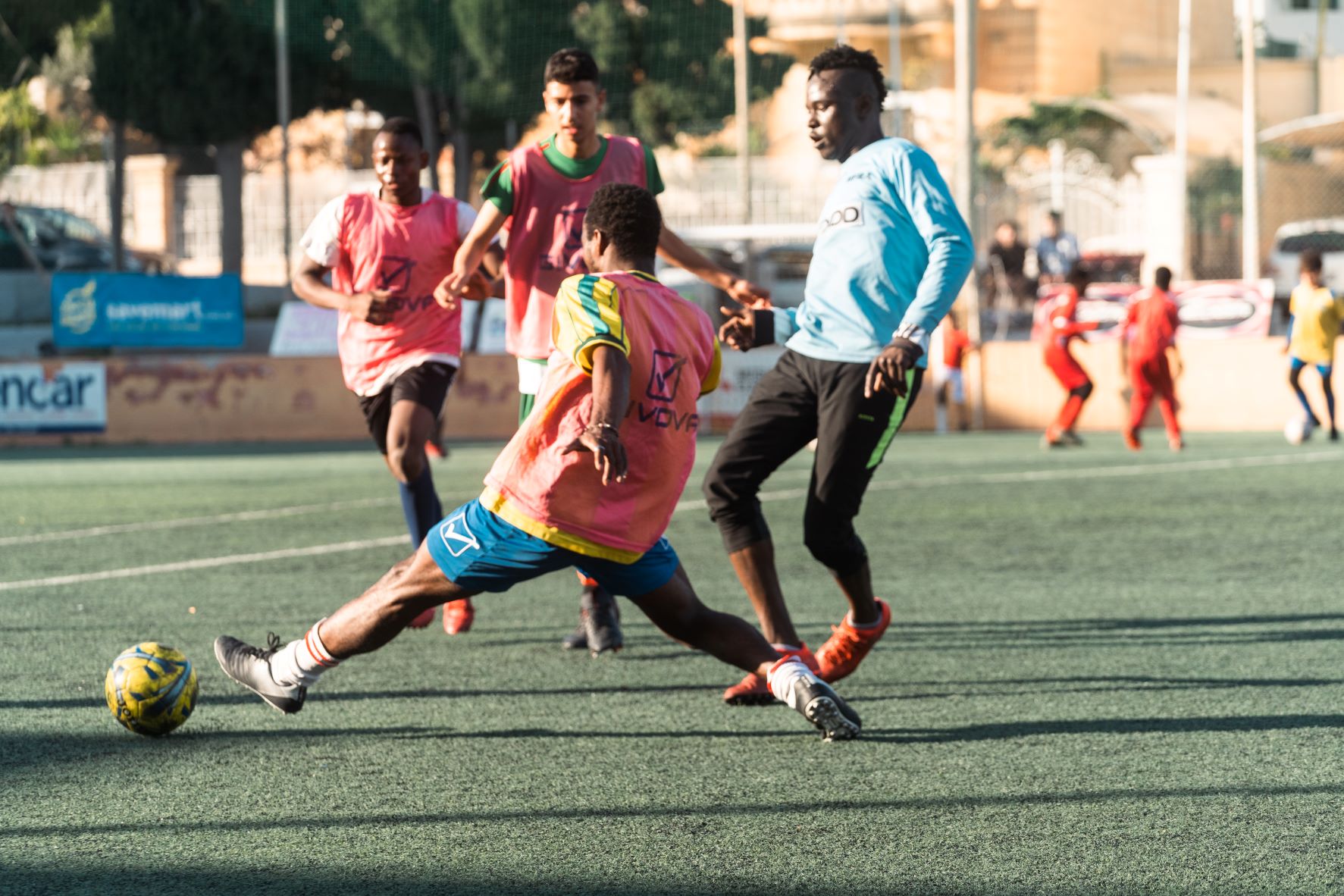 On the day of the World Cup final under a shining December sun, over 100 Maltese, migrant, asylum-seeker and refugee youth came together at the San Gwann football grounds to celebrate the day with a football festival.

Those who were under 18, guided by Spark15 volunteers and some parents, used one side of the football pitch to organise their own matches. Others formed eight teams in total and the tournament kicked off under the loud sound system blasting reggae and popular songs from Africa & South America.

The teams who took part in the tournament were Halfar Stars, Malta Loosers, Marsaxlokk, Fino Alla Fine, Spark FC, Barcelona, Milanesta and TAANI FC. Some teams were stronger than others, and some games were rougher than others but one thing in common was the Fairplay and sense of sharing a fund day together. The teams that lost continued playing friendly games with each other while the tournament continued on the other end of the pitch.

After several knock-off matches, Spark FC and Milanesta made it to the final. Milanesta after a great game won the tournament by beating Spark FC 2 – 0. They proved to be great footballers and wonderful winners as they put on a show when they lifted the trophy.

It was truly a wonderful gathering of young people which was made possible by the financial contribution of the European Union Programmes Agency (EUPA) in Malta as part of the European Year of Youth activities.

Spark15 is grateful to all volunteers for their time and dedication. But special thanks go to Ashkan who organised the whole tournament almost single-handedly.

Spark15 will organise a “follow-up” event for children in the coming days which will be announced on social media. 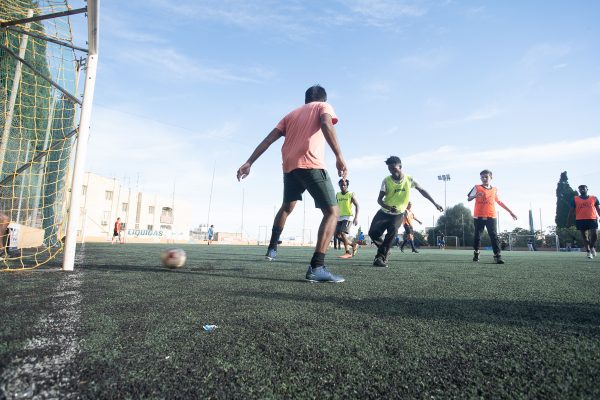 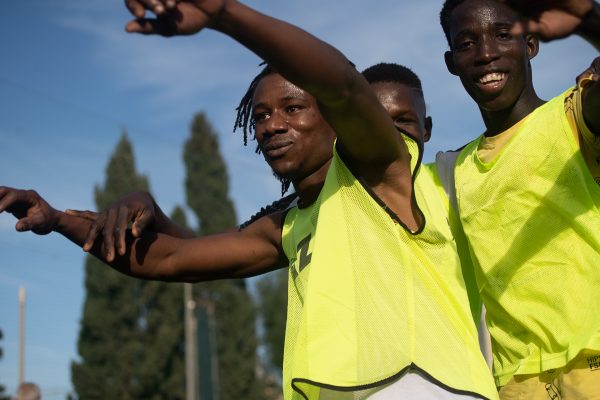 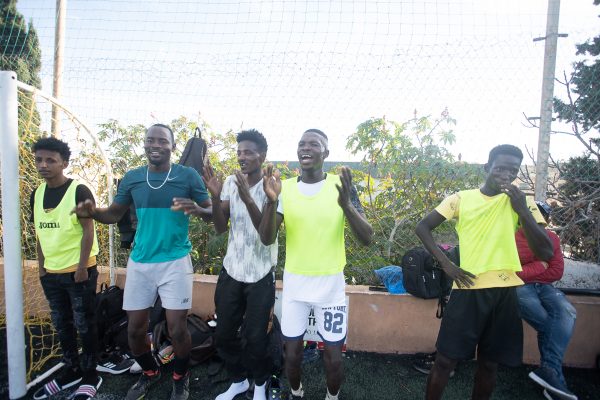 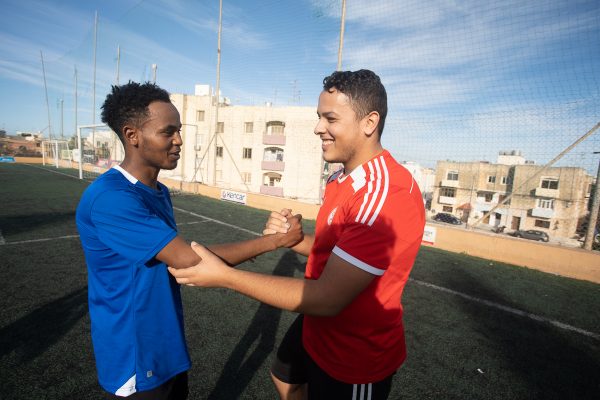 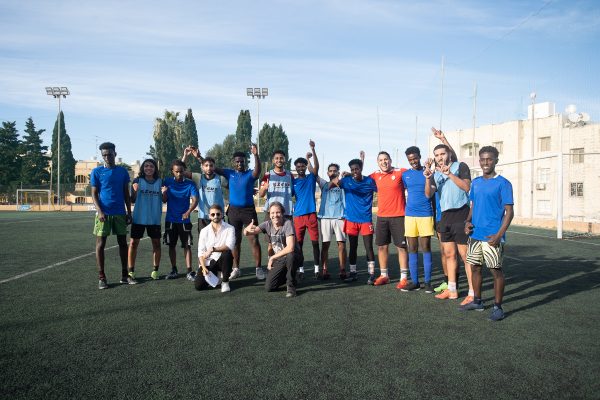 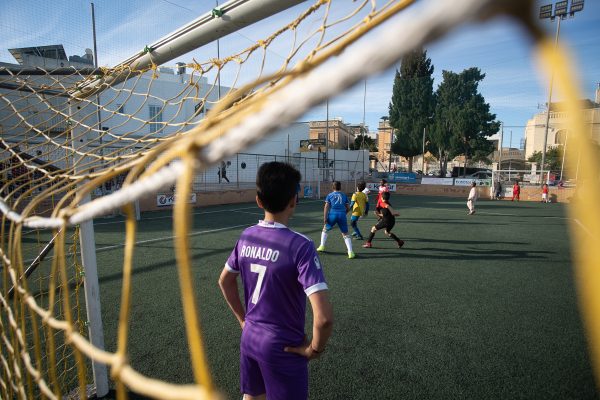 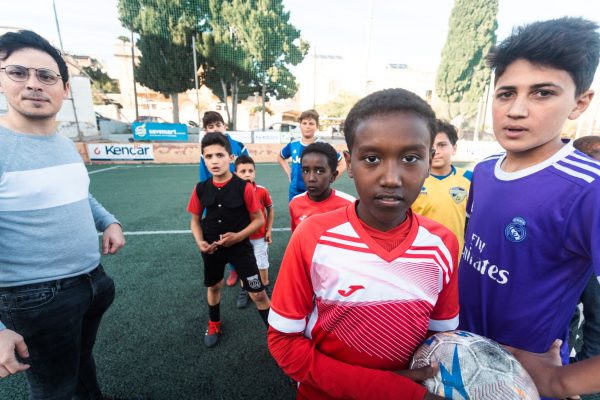 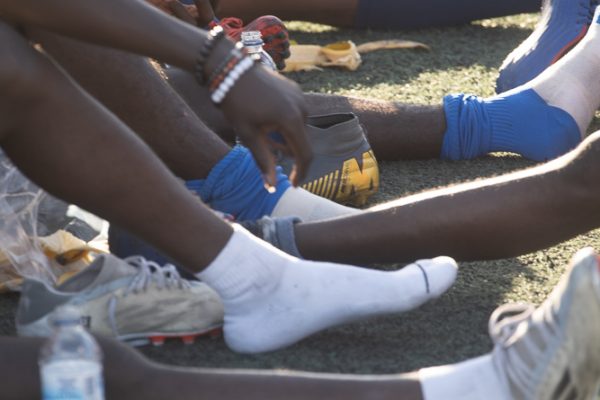 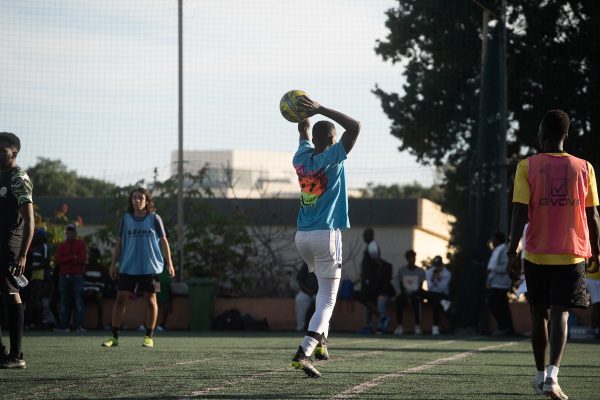 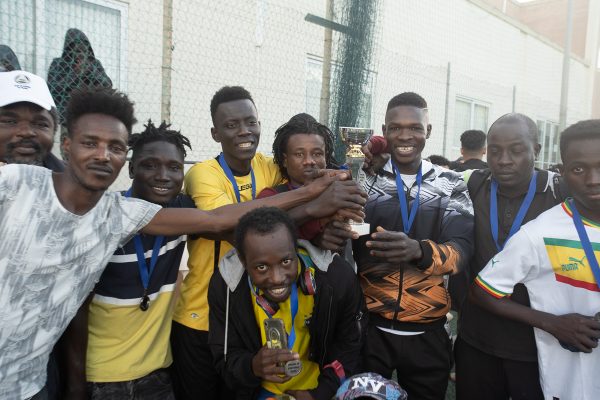 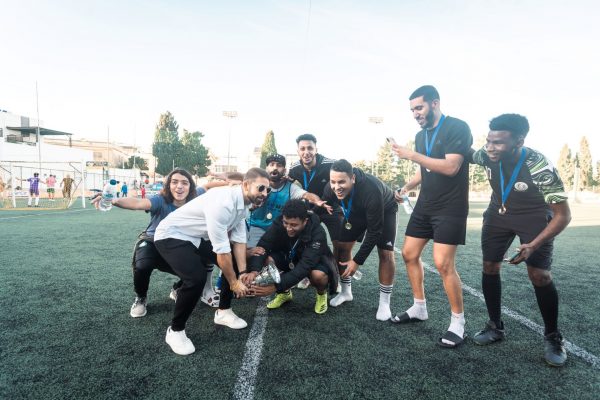 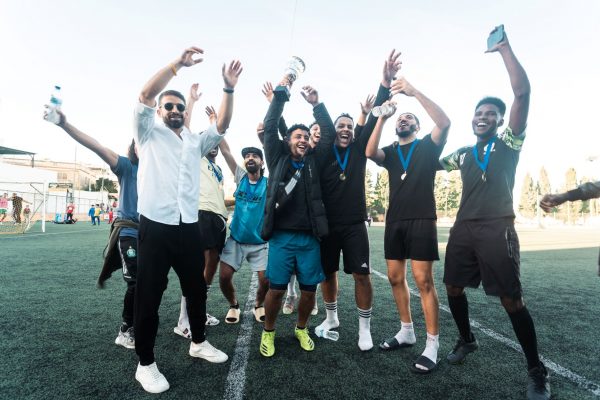 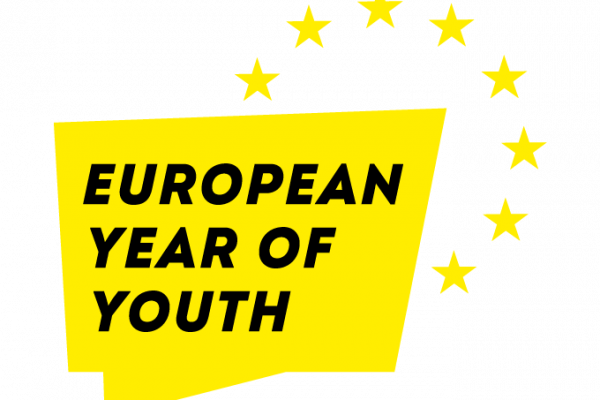